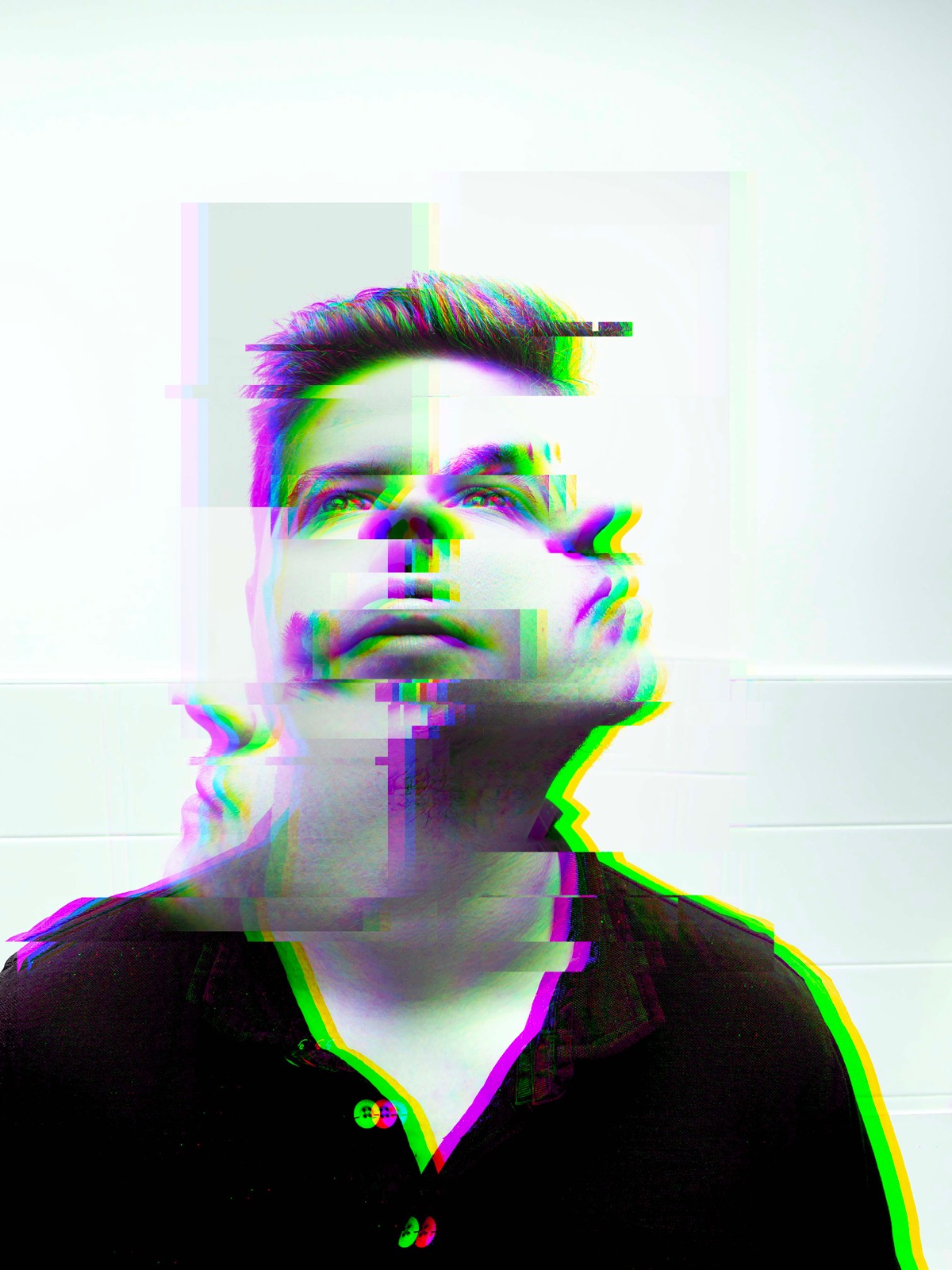 At the age of 7 he saw another DJ and thought, I want to be this too.

He saved up for a turntable and then played at parties until he was 10 years old. He stopped for a moment, but around the time that he worked backstage at parties and saw people perform and being in the spotlights, he got those itches again to start again at the age of 15.

From the age of 16 he took up his career seriously and since then he has been running as a resident DJ at Spits. He can play at all kinds of parties because all music makes him happy as long as he is allowed to play!

One of its highlights in Spits was with carnaval, that is one big party and it’s so much fun. Exactly how you can describe LukeB!

Weddings are also something beautiful for him, the atmosphere that hangs there is unreal, so much feeling, love and unity. Every event he continues to surprise the public again and again!

He prefers to play Tech house / House, he gets a huge energy boost from it! Performing makes him so happy, cheerful and enthusiastic. The atmosphere he creates with the audience is like a drug to him, it gives him goosebumps that he can be so in tune with the audience and create a bond with them.

It is important for him to touch people with his music, to make them feel good at a party. He has a passion for different music styles, he knows his songs through and through and he bases his songs on how the audience reacts. He likes it when he can surprise people with strong and surprising mixes, because the reactions of people makes him so happy.

His goal is to let YOU and the audience go completely loose!

This website uses cookies to improve your experience while you navigate through the website. Out of these, the cookies that are categorized as necessary are stored on your browser as they are essential for the working of basic functionalities of the website. We also use third-party cookies that help us analyze and understand how you use this website. These cookies will be stored in your browser only with your consent. You also have the option to opt-out of these cookies. But opting out of some of these cookies may affect your browsing experience.
Necessary Altijd ingeschakeld
Necessary cookies are absolutely essential for the website to function properly. This category only includes cookies that ensures basic functionalities and security features of the website. These cookies do not store any personal information.
Non-necessary
Any cookies that may not be particularly necessary for the website to function and is used specifically to collect user personal data via analytics, ads, other embedded contents are termed as non-necessary cookies. It is mandatory to procure user consent prior to running these cookies on your website.
OPSLAAN & ACCEPTEREN